Jess McLaren on how not to get fooled by ECG computer interpretation (23:44)

How not to miss ACS in older patients

Practical tips for NRP in the ED/rural/remote settings 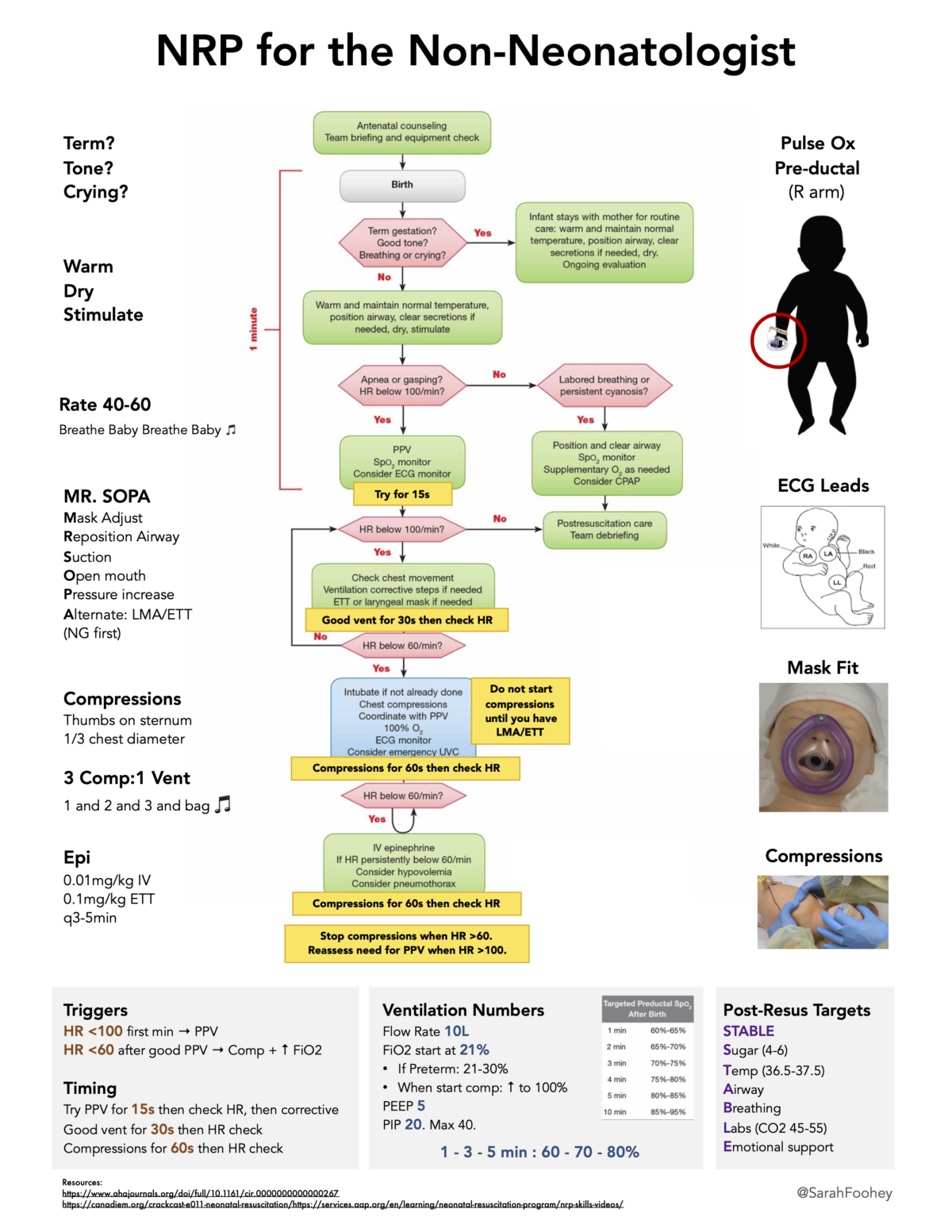 Don’t be fooled! Tips for interpreting the computer ECG interpretation

ECG Acquisition: proper acquisition is important for interpretation; acquisition can be affected by:

Hemophilia Part I – recognition and workup

MASAC Document 257 – Guidelines for Emergency Department Management of Individuals with Hemophilia and Other Bleeding Disorders, 2019.

Beyond the old wives’ tale: Workup and management of persistent and intractable hiccups in the ED

Hiccups may be the first sign of serious pathology; do a detailed assessment and workup in first-time presenters of persistent or intractable hiccups

Treatment of persistent or intractable hiccups: